By Jay Jayasimha, CEO at Cataleya

In April 2015, we subjected Orchid One, our session and application manager (SAM), to independent performance testing to prove its capabilities in some of the most challenging scenarios. We wanted to see the numbers and know that Orchid One can deliver so much more than traditional session border controllers (SBC).

It isn’t enough for us to just say it, we invited testing specialist Miercom to review Orchid One and push it to the limits of its capabilities. The results showed us that Orchid One has the scalability and resiliency to support small local service providers all the way through to global Tier operators. It isn’t just a story we like to tell. The story is in the numbers.

Miercom used industry-leading traffic generation and security threat equipment to test the performance, security and reliability of Orchid One and these are the results.

Miercom’s tests confirmed that Orchid One is able to handle 512,000 concurrent registrations, 200,000 calls without media, and 100,000 calls with full RTP media, all on a sustained basis. On a 100,000 concurrent calls at 100 calls per second with routing and signaling adaptation framework rules set, the CPU usage was about 47%.

That means Orchid not only delivers quality of service (QoS) and experience (QoE) end-to-end, it is able to scale to manage large traffic volumes with minimal impact on performance.

Miercom noted: “(Orchid One) exhibited excellent resilience and continued performance and call quality under all the high-duress scenarios tested, including six Denial of Service (DoS) attacks.” Flooding the system with traffic, sending malformed messages, and DoS attacks had little to no effect on Orchid One.

Service providers that adopt Orchid One can be confident that is ready to manage security breaches and malicious attacks and maintain network performance.

Miercom tested the quality of service monitoring of Orchid One and as well as the accuracy of its graphic user interface (GUI) dashboard. It proved Orchid One’s ability to extract relevant data in a clear and concise manner.

It noted, “…the QoS dashboard provides a comprehensive visual of the state of the network, managed by Orchid One. All call quality measures and connection flows can be seen throughout testing.”

With an accurate dashboard with easy to understand graphs and visuals, service providers can easily manage their network performance with a simple interface.

The overall result of the testing was the achievement of Miercom Performance Verified Certification and hard data that supports the step change we are making in the industry. 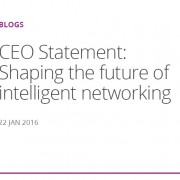 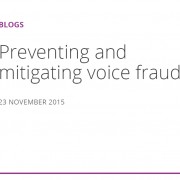 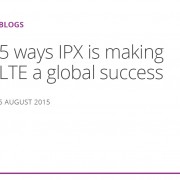 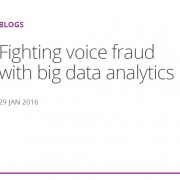 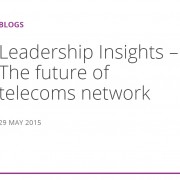 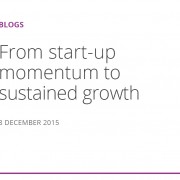 From start-up momentum to sustained growth